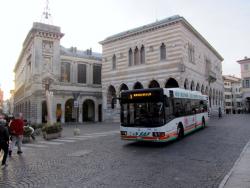 In this page you will find all the transport means you could need during your stay at Udine.

In the province of Udine the bus transport network is ran by the SAF and it’s divided in two categories: urban transport and extra-urban transport.
Udine’s urban transport is divided in 12 routes (each identified by numbers, which go from 1 to 11 and from the letter C) which connect all the city areas. During the scholastic period the service is integrated by special routes (A - B - E - G - N) which are directed towards the main school complexes. During special events the F route is activated, which connects 3 major points: the train station, the city center and the Fiera of Udine.
Extra-urban transport on the other hand extends on the whole province of Udine and also connects some places in the provinces of Trieste, Gorizia and Pordenone, as well as other localities outside the region (province of Belluno, Bolzano and Venezia).

WHERE CAN I BUY AND HOW DO I USE TICKETS?
To benefit from both services it is obligatory to have a ticket or a subscription, which you can buy at ticket offices or by some newsstands.
You should also remeber that:

BUS TIMES
Here are the links for both routes: 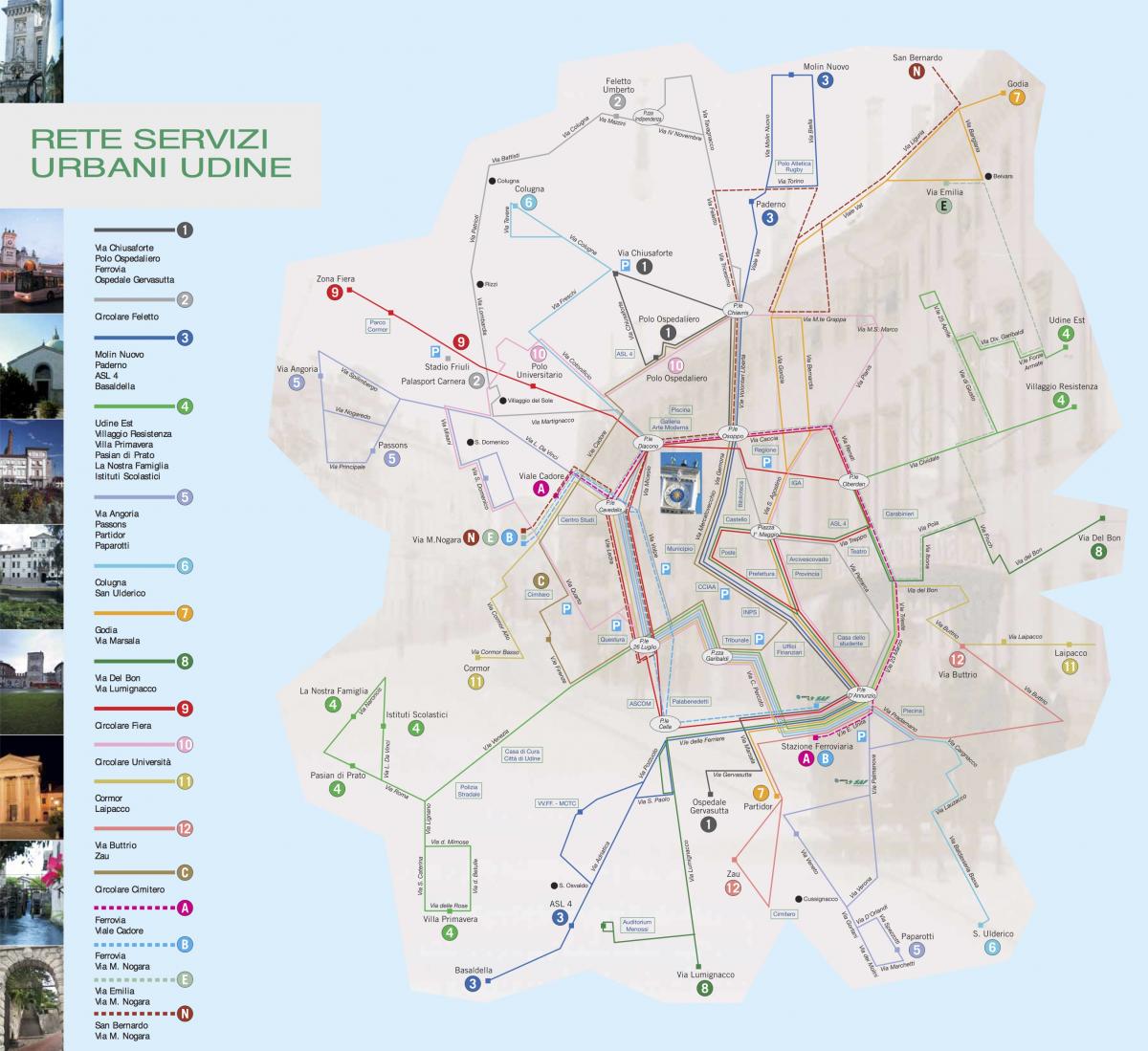 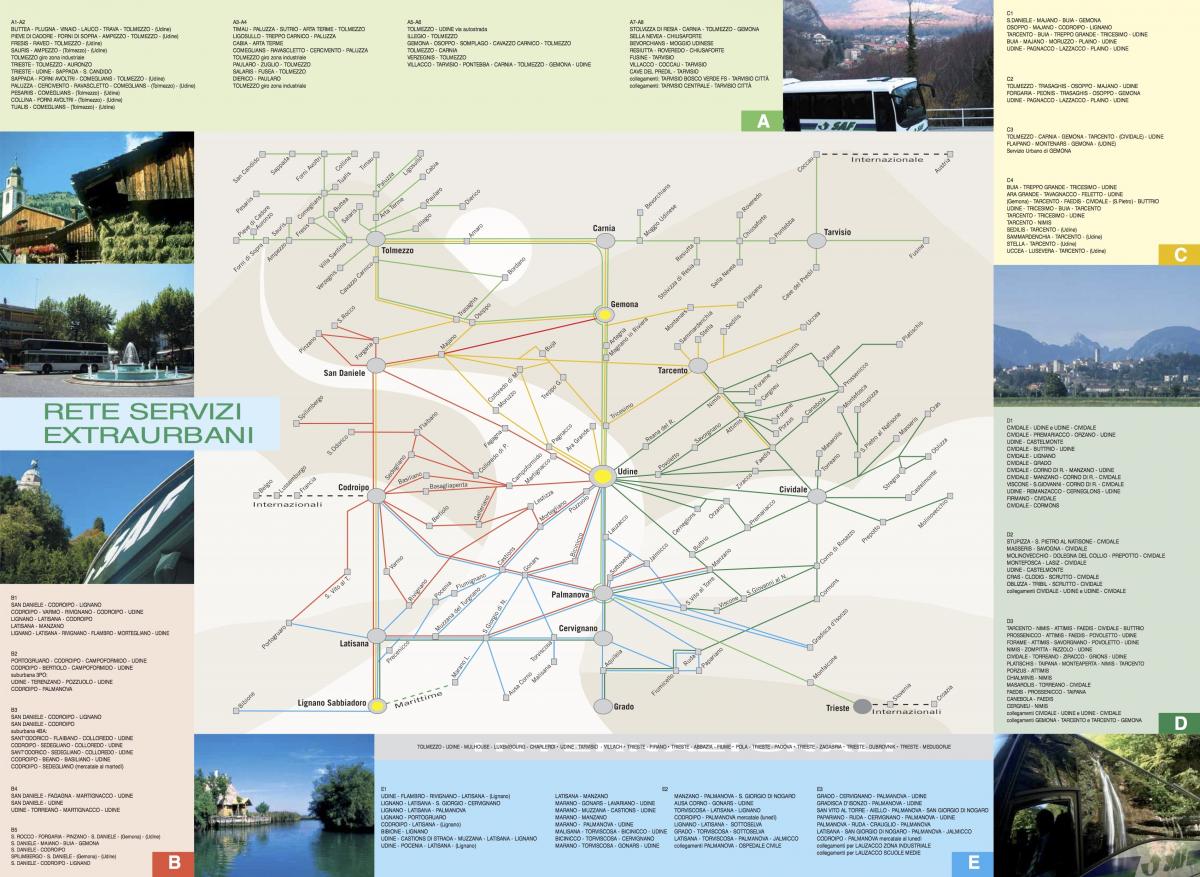 NB: please be aware of the train type you wish to board: regional trains (treni regionali in Italian) only go as far as Mestre, while the Frecce are high-speed and long distance trains. Italo only covers certain national areas with high-speed trains.

We suggest you the following website, where the main renting agencies are listed, most of them are near the train station: Noleggio Auto.

We suggest you the well-known car-sharing service, BlaBlaCar.